A much-loved classic gets a reboot 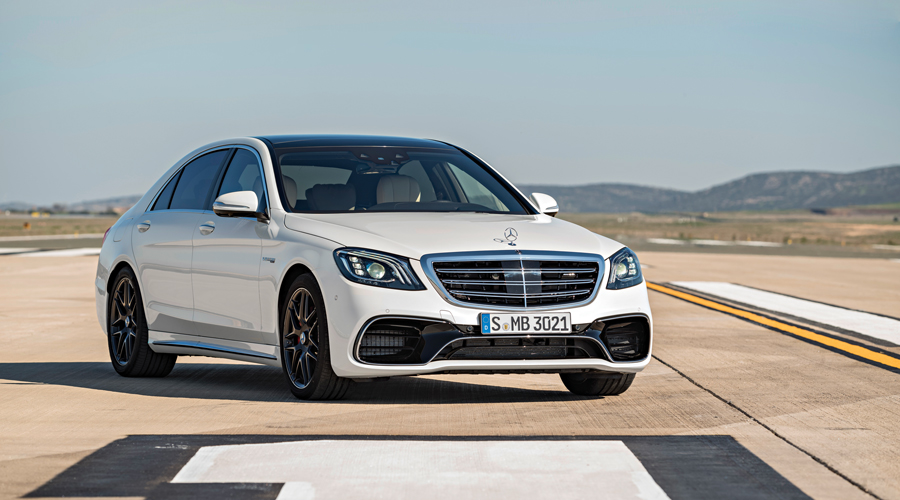 Normally a manufacturer will wait for the inevitable slump in sales around the half-life mark of a model before buoying them up with a mild cosmetic refresh and a few tweaks here and there to keep an ageing jalopy current and relevant. Mercedes-Benz, however, does things a little differently.

The S-Class was the best-selling luxury saloon worldwide in 2016, and with good reason. The Sonderklasse (Special Class) has always been a Teutonic tour de force of technology, a supreme embodiment of refined luxury and the clearest expression of the marque’s “the best or nothing” slogan. Jump into an S-Class that’s a decade old – or even two decades old for that matter – and it will feel surprisingly modern and possess ‘futuristic’ technology that still hasn’t become commonplace.

With the S-Class being the brand’s flagship model, it’s therefore a prerequisite that it remain not contemporary, but ahead of the game. What better time then for a Sonderklasse reboot than when it is already dominating the luxury segment? This is the new S-Class Version 2.0 and there’s a lot more going on than just a mild cosmetic facelift.

There is an unfathomable amount of leading technology on the existing S-Class, which has been further added to. The new headlights now adjust to traffic conditions, with 84 individually controllable LEDs ensuring the light is always switched on where it is needed and the high beam produces “the maximum light intensity permitted by law, which results in the brightness of the main beam headlamps remaining above the reference value of 1 lux over a distance of more than 650 metres”. 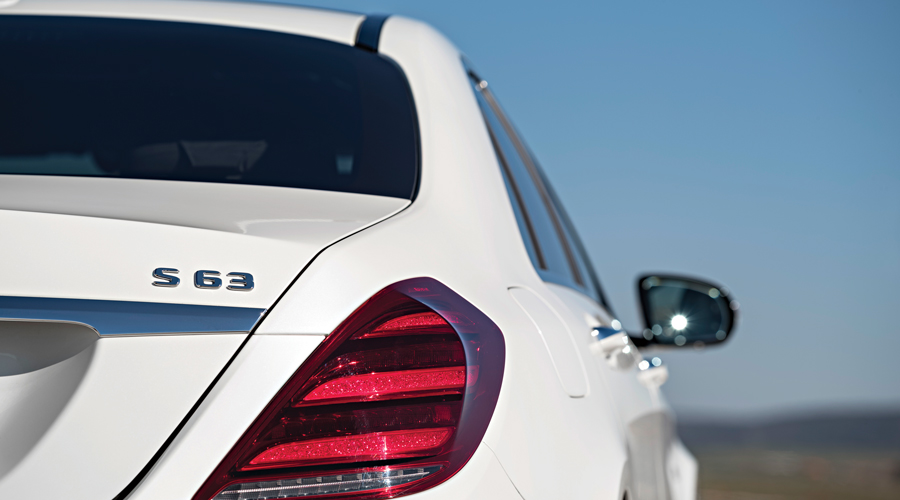 The interior has naturally been given a thorough refresh and now has two 12.3-inch displays under a single flowing piece of glass and the steering wheel features the latest version of Mercedes’ touch-pad controls. There is also ‘extended ambient lighting’ with 64 LEDs, which work in conjunction with the car’s climate control and all-new ‘ENERGIZING comfort control’, which can now match your mood to one of six modes including Warmth, Vitality and Joy. Climate control, seat ventilation, music, lighting and even (apparently) an applicable fragrance to suit your mood can now be harmonised at the flick of a switch. Feeling pampered yet?

The new S-Class also takes another major step towards autonomous driving with a massive list of – the ironically named – driver’s assistance technology. Radars and cameras actively scan the road ahead and are integrated into the satellite navigation system. Autonomous braking, acceleration and even turning the steering wheel where conditions apply can now be left to your Sonderklasse. Full autonomy isn’t quite a reality yet but make no mistake, a complex algorithm will soon be your full-time chauffeur while you sit in comfort harmonising your mood in a Mercedes-Benz S-Class. Well, until Skynet starts learning at a geometric rate and becomes self-aware…

Valet parking attendants may also be soon out of a job as this luxury limo can now park itself without the need for you to be physically inside it. With Remote Parking Assist you can manoeuver the S-Class from outside the vehicle with a smartphone. This has quite practical applications, such as in narrow parking spaces or garages, and is in addition to the existing Active Parking Assist.

The other big news is the list of new engines, which now include a straight-six paired with an ‘electric booster compressor’ to eliminate turbo lag. Mercedes claims this new engine delivers the performance of an eight-cylinder with significantly lower consumption” and there is also an improved plug-in hybrid system with a 50km electric range planned. Naturally though, it’s the Mercedes-AMG variant that will appeal to the performance posse with its 4.0-litre V8 producing 612 horsepower and 900 Newton-metres of torque – travelling in comfort doesn’t mean travelling slow.

Back To The Present