What Brazil did Next

For a nation that lives for football, being on the receiving end of the most shocking World Cup result of all-time (on home soil) is classed as a national disaster. June’s Copa America will see whether lessons from the past have really been learned 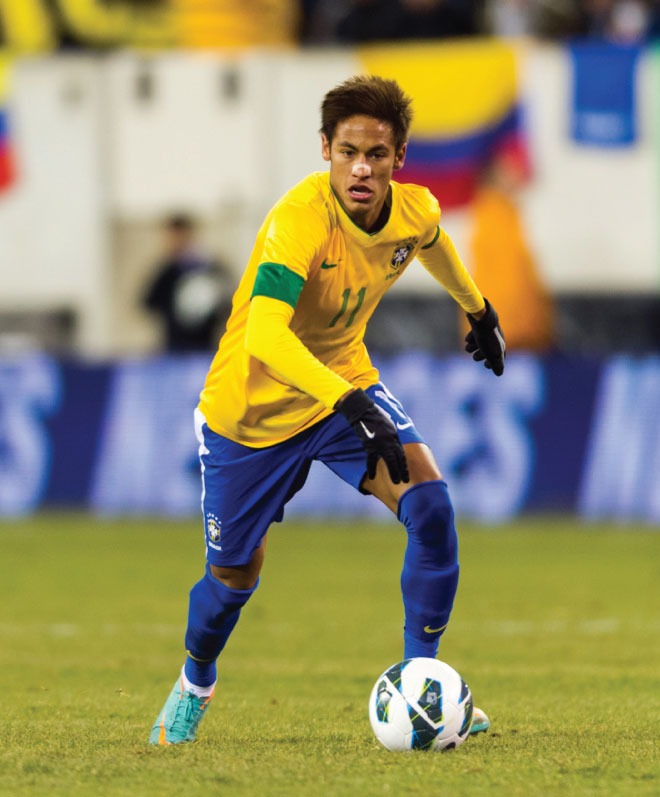 Brazilian footballers can breathe a giant sigh of relief – it will be some decades before they have to play another World Cup in front of their own fans.

The 2-1 defeat to Uruguay in the 1950 final was a hugely traumatic experience, taken at the time as evidence of the weakness of the national character. Sixty-four years later, in a more mature environment, debates about the nature of Brazilian society were taking place in demonstrations and election campaigns. The 2014 World Cup defeat was nothing more than a reflection on Brazilian football. But it could hardly have been more humiliating. The nation’s collective jaw dropped as those German shots kept finding the back of the net.

Dunga’s side were all spiky pragmatism; a team of counterattacks and tactical fouls. Did Brazil really want a second helping of this?

What to do in the wake of that 7-1 semi-final thrashing? The expectation was that perhaps the most extraordinary scoreline in World Cup history would spark a heated debate about the state of Brazilian football, leading to wide-ranging changes. None of this happened. Instead of the great leap forward there was – with great haste, perhaps to cut short the debate – a surprise step in the other direction. Dunga, the World Cup-winning captain in 1994 and national team coach from 2006-10, was brought back for a second spell.

“The choice left me perplexed,” wrote Tostao, the centre forward in the great 1970 team and the wisest voice in the Brazilian media. “I didn’t understand anything.”

It was, indeed, hard to follow the rationale. Other than the Brazil job, Dunga has only ever coached one side – a mediocre spell with the Internacional club in 2013. Between 2006 and ’10, Dunga’s Brazil were always competitive, but seldom easy on the eye. This is a coach who makes few concessions to style. His side, which buckled emotionally against Holland in the 2010 quarter-finals, were all spiky pragmatism, a team of counter-attacks and tactical fouls. Did Brazil really want a second helping of this?

The answer, it would seem, is in the affirmative – as long as the team keep winning.

Dunga’s men have chalked up eight consecutive victories, a couple of them against heavyweight opposition. Argentina were beaten 2-0 in China last October, and late in March, in the most impressive display so far, Brazil came from behind to beat France 3-1 in Paris. 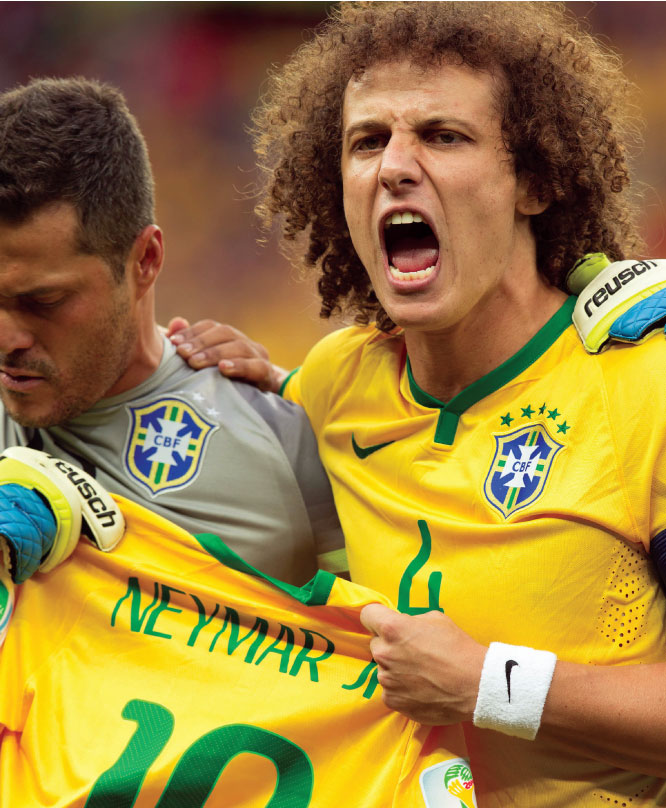 There has been considerable change of personnel since the World Cup. Of the team that started that fateful World Cup semi-final, only four are going to the Copa America, which kicks off in Chile on June 11. But it would be unwise to overstate the changes made by the new coach. There has been one big modification – the replacement of a target man centre forward (Fred in the World Cup) with a more mobile type of striker (Roberto Firmino of Hoffenheim is currently in pole position). There is more emphasis on keeping the team compact, and a change has been made with the armband; World Cup captain Thiago Silva has paid the price for refusing to take a penalty in the shootout with Chile – not the type of behaviour that Dunga expects from his leaders – and is no longer guaranteed a place in the starting line up. Now the team is led out by Neymar, who appears to be relishing the responsibility. Indeed, one of the big developments from last year is that Neymar, a second season at Barcelona under his belt, appears to have completed the transition from promise to reality.

There has been considerable change of personnel, and of the team that started that fateful semi-final, only four are going to the Copa America

The other, even more significant, change is that Brazil no longer have to deal with the pressure of playing a World Cup at home. It is all very well to point to Dunga’s eight wins; going into Brazil 2014 predecessor Luiz Felipe Scolari’s had won nine a row, scoring 30 and conceding only two. A number of conclusions can be draw from this; one, possibly, is that the counter-attacking style of contemporary Brazilian football is more suited to playing away from home. Another is that tournaments have their own dynamic – things happen during World Cups that would probably not occur outside the conditions they create. And one certainty – that friendlies are notoriously unreliable guides.

Dunga, forever looking anxiously over his shoulder, has treated his friendlies as if each one were a World Cup final. Against France he made five substitutions inside the last ten minutes, with the sole aim of protecting his side’s lead by eating up as much time as possible. Then, against Chile, his men committed 32 fouls (more than double the number of the opposition) to disrupt the rhythm of the game, and scored from their one clear-cut chance.

This has all come in the silly season of South American football – the year after the World Cup where there are nothing but friendlies. Clown time is over, though. The Copa America kicks off a new cycle of competitive games, where things are serious for both sides. Soon afterwards come the World Cup qualifiers – every game against their continental rivals is a potential banana skin – all leading to Russia 2018. A defeat in one of the big matches would mean that Dunga’s eight friendly wins would be instantly forgotten. The World Cup was where Brazil lost prestige. The World Cup is the only place Brazil can regain it.

Mama Said Knock You Out