The America’s Cup may be one of the oldest sporting events in the world, but much like the health benefits of Spirulina or how to knot a bow tie, it remains a relatively daunting subject that few can talk about with any real knowledge. Fortunately, Emirates Man is here to help 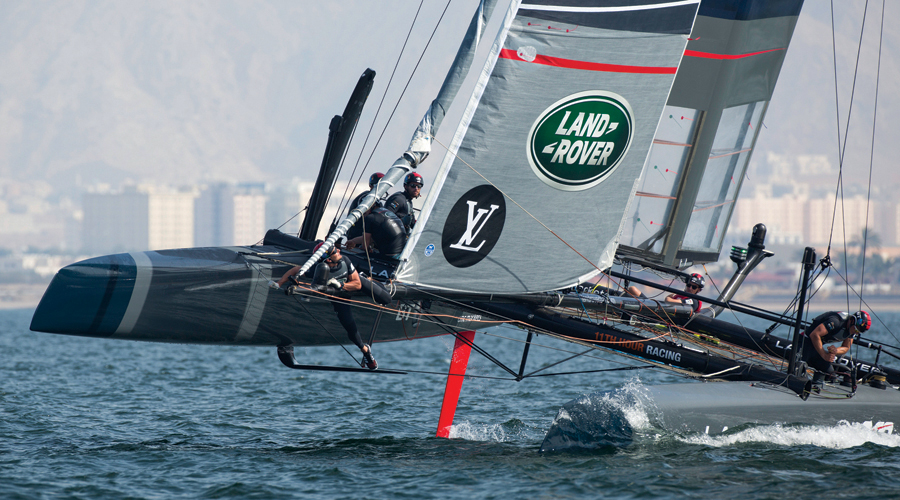 The majestic ‘Auld Mug’, as the trophy is affectionately known, was first contested 165 years ago and named not after the United States but rather a US yacht called America, which had proved fastest in a race around England’s Isle Of Wight in 1851. Since then, the America’s Cup has evolved into the most famous sailing event on the planet, attracting the best of the best and being held irregularly, usually between three and five years apart.

The Cup is contested between a defender and a challenger, with the defender being, unsurprisingly, the boat of the defending yacht club. Between 1851 and 1967 there was only one challenger each iteration, but in 1970 two boats both wanted to challenge US defender Intrepid so were made to face-off. From that year on, in order to win the right to challenge the defender, multiple yachts have competed in a selection series, sponsored since 1983 by Louis Vuitton.

The ongoing Louis Vuitton America’s Cup World Series, fresh from its Middle East debut off the coast of Oman in February, involves six challengers from six nations fighting for the right to challenge Golden Gate Yacht Club in Bermuda next year. The sextet of catamarans have so far contested four of the scheduled eight rounds, with Emirates Team New Zealand leading as the series prepares to arrive in New York on May 7 to 8.

It is the first time the Big Apple has hosted America’s Cup racing since 1920 and plenty has changed in the 96 years in between. Yet the Auld Mug remains as coveted as ever. Only now, hopefully, not quite as daunting to an Emirates man.