March 26 is Air Max Day, so celebrate by picking up Tinker Hatfield’s latest design in Dubai 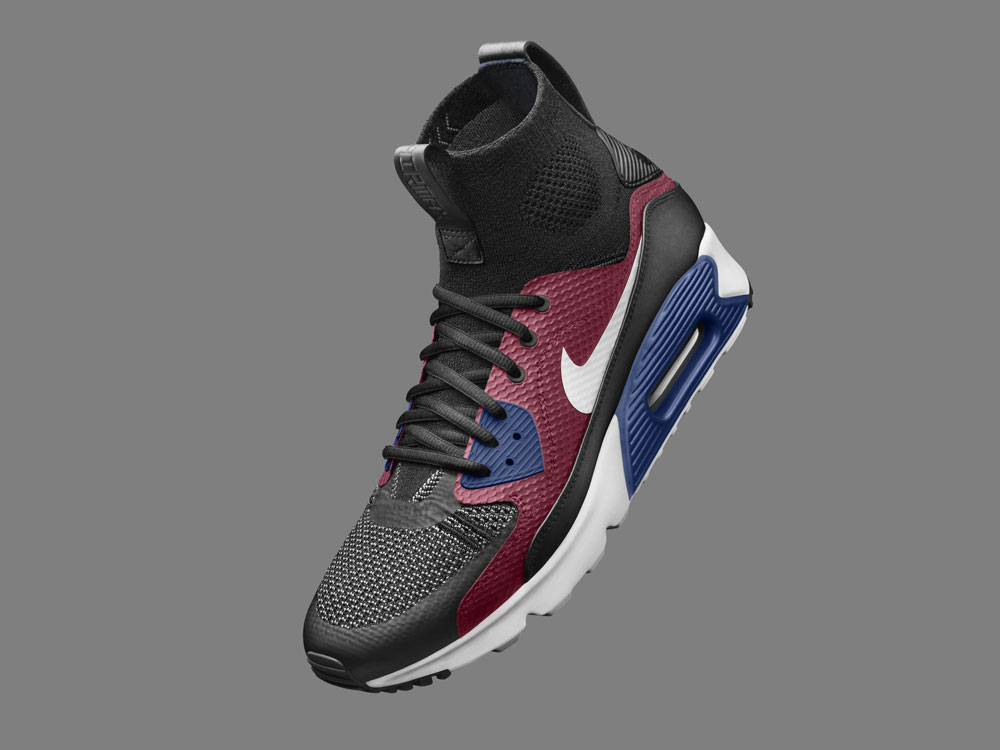 Few would have thought that when Tinker Hatfield designed the very first Nike Air Max shoe in 1987, that it’s legend would grow to such epic proportions.

It has it’s own day of celebration, been celeb-endorsed to the hilt, and even caused a mid-1990s mini crime wave in Japan, where a number of people got mugged for them.

To celebrate Air Max Day, 2016, original designer, Tinker Hatfield, has created a brand new version, and if you’re quick about it, you can grab a pair this weekend.

I struggle just being a colorist or an arbiter of style. So if I’m asked to redo an Air Max, I’m going to change it. I’m going to give it some additional technology. I’ve always liked wearing the Mercurial Superfly. I like how the collar feels. By adding that collar to the Air Max 90, we are changing its performance, which has always been an interest of mine as a designer. 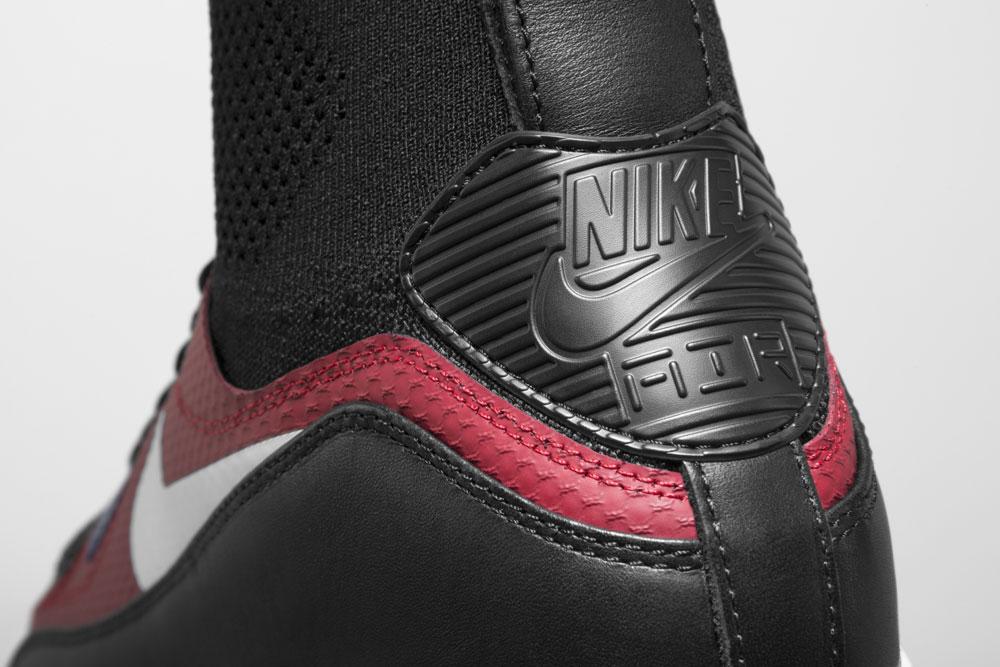 I’ve always taken a hierarchical approach to design, where I start by thinking about some kind of pinnacle user. I get there better if I zero in on a higher-level performer. In other words, I begin by thinking about an athlete — such as a world-class athlete or a past athlete. That initiates the whole notion of what style is to me. And, fortunately, this way of thinking has helped drive style all of these years.

Everything I do is colored by my experiences. When I draw, it’s a culmination of things that I’ve seen and done to that point. When I was designing this shoe, I pulled inspiration from the United States and France. Each country has had considerable influence on my career, so that’s where you get the reds, whites and the blues.

Is the NFL racist?
Advertisement