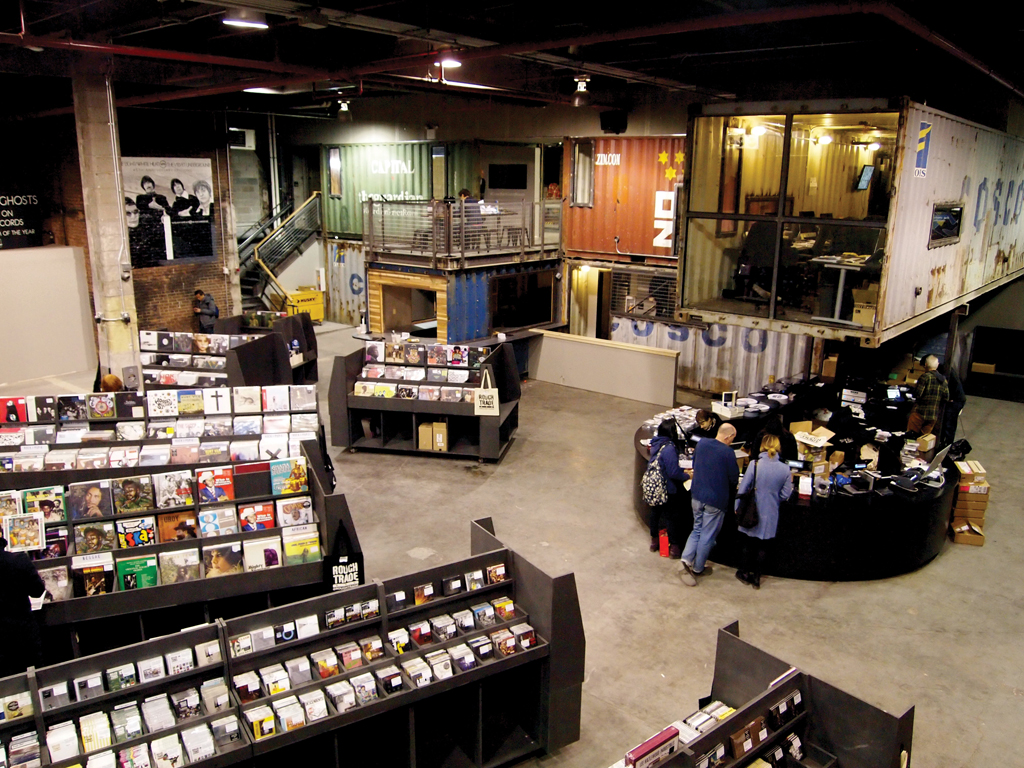 An idea cooked up by record shop owners during a meeting in Baltimore, Record Store Day has gone on to become a huge marketing event, with celebrity ambassadors (this year it’s Foo Fighters’ frontman Dave Grohl), limited-edition releases and events.

This year’s event is expected to be the biggest Record Store Day yet, with exclusive releases from Mumford And Sons, Vampire Weekend and Tears For Fears, to name a few.

Getting involved with Record Store Day in the UAE is particularly tough. One new store, Flipside, is mooted to open in 2015, while the only other outlet for collectors is Zeds Records, an online dealer. So unless you’re travelling (see our guide to indie record stores below), your best chance of getting that special, one-off release for your collection will be to pay inflated prices on Ebay. But with the likes of Grohl now fronting it, and some 500 acts releasing material for this year’s Day alone, the vinyl revival shows no sign of slowing down, regardless of whether it’s sold out or not.

This shop in London first opened its doors 39 years ago, and is credited with having a huge influence on modern music. Unsigned acts could take their records to the store to sell them and Rough Trade founder Geoff Travis discovered legendary British band The Smith. It’s now a hugely successful record label, gig ticket agency and, of course, is still a record store with branches in London, Nottingham and New York. 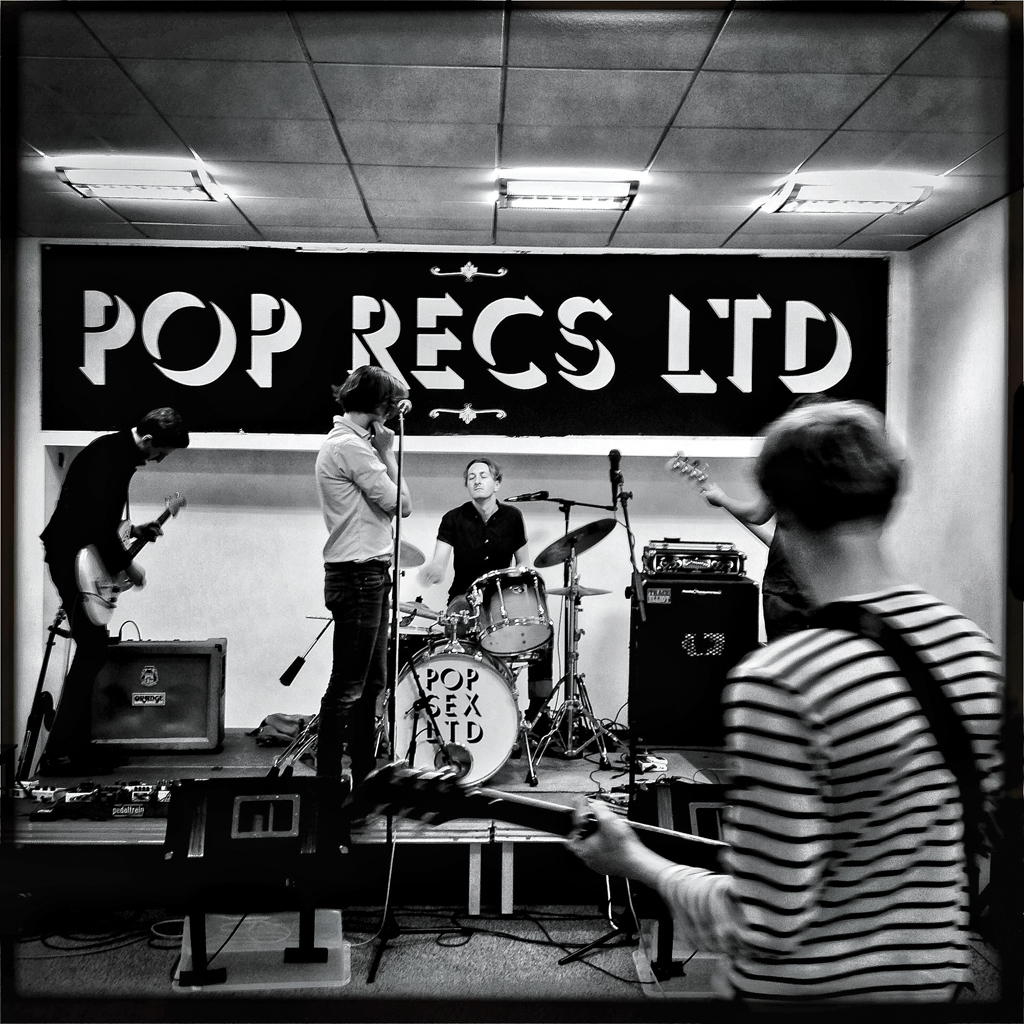 Head to Sunderland, in the northeast of the UK, and you’ll find Pop Recs Ltd, an independent record store opened in 2013 by local band Frankie & The Heartstrings. The store was originally only meant to open for two weeks  to promote their album The Days Run Away but proved to be so popular it became a permanent fixture on the city’s music scene. 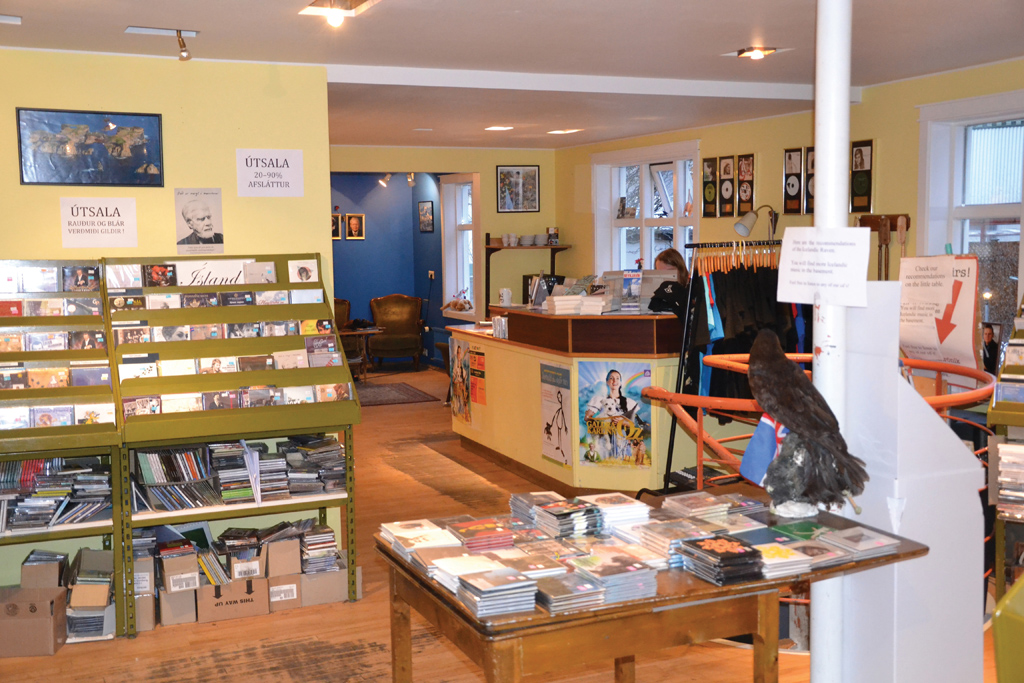 A record store, coffee house, concert venue and independent record label, Iceland’s 12 Tónar is a jack of all trades, and a master of them as well. It has released 50 albums since 2003 and was named Shop Of The Year by the city of Reykjavik in 2006. It originally opened in 1998 and the likes of Bjork and Sigur Rós have been spotted browsing its shelves over the years.
12tonar.is 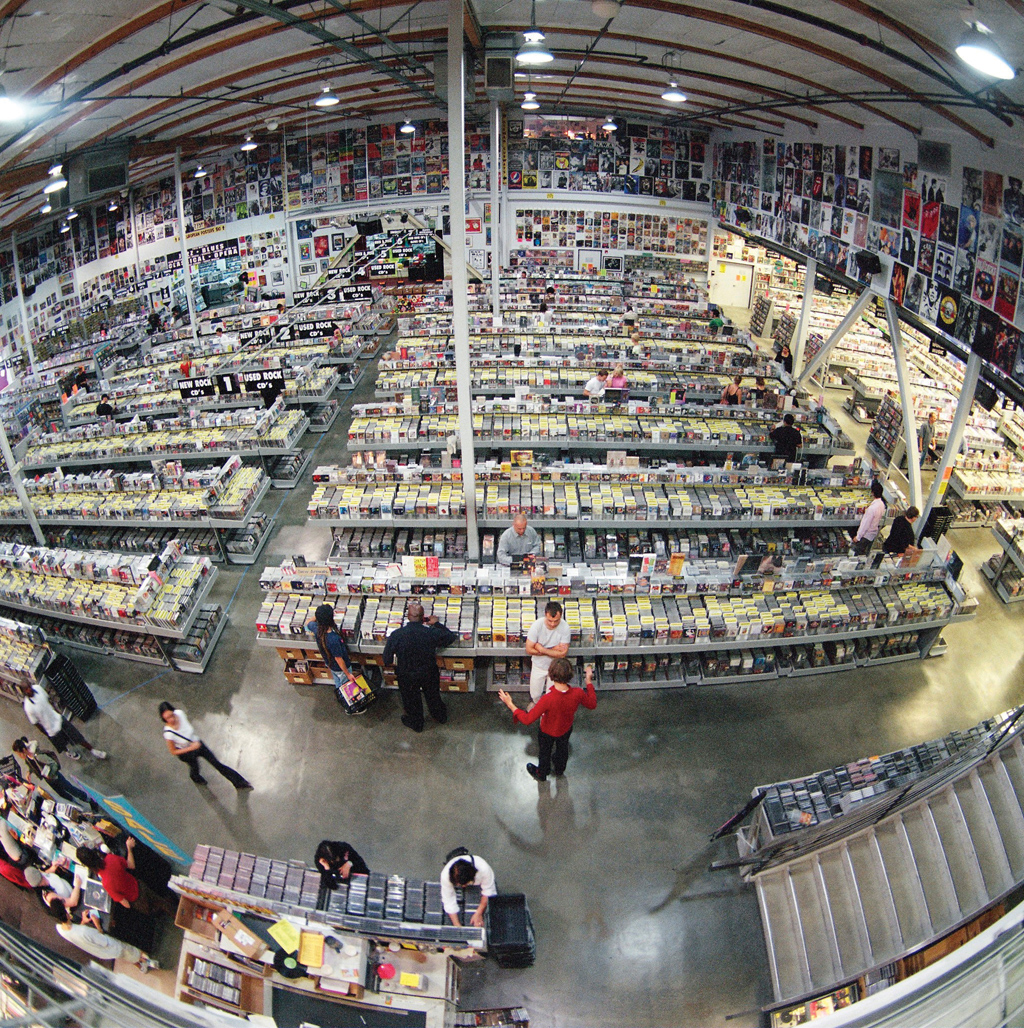 The first Amoeba opened its doors in Berkeley, California, in 1990 and it also has stores in San Francisco and in Hollywood. Amoeba is known for one thing in particular – the gigantic size of its stores, which look more like the storeroom full of crates at the end of Raiders Of The Lost Ark than a record shop. A treasure trove of releases are to be found inside, naturally. Amoeba also holds concerts in its stores.
amoeba.com 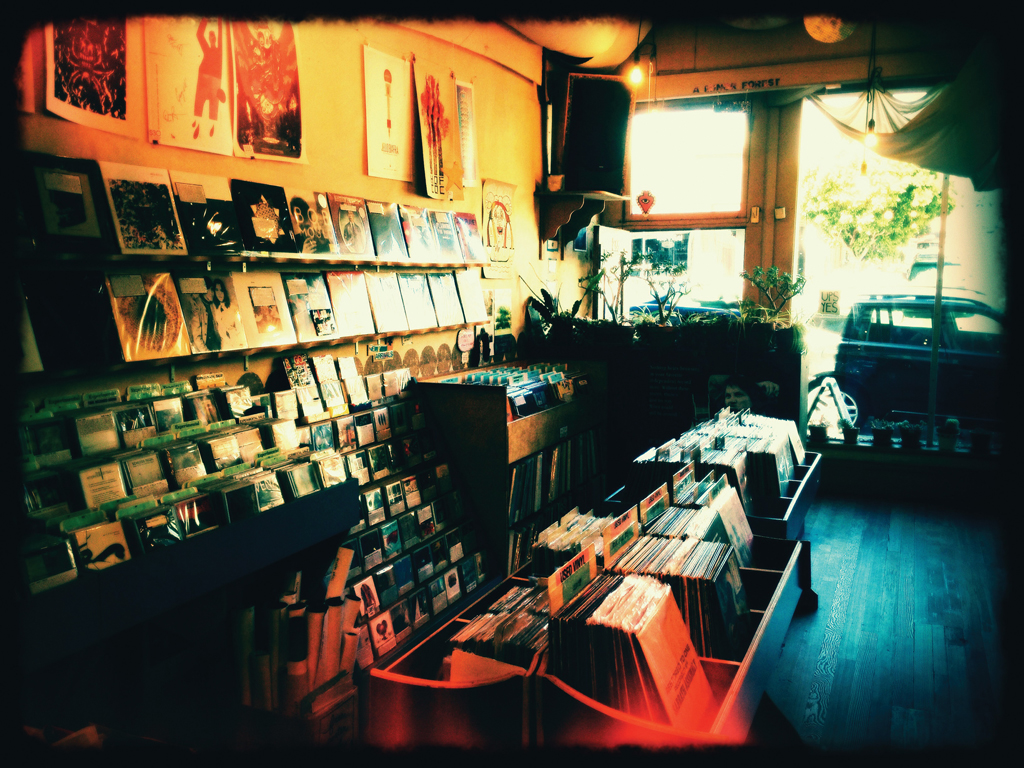 San Francisco’s oldest independent record store opened for business in 1970. A shop popular with punks and very much embraced by the local community, Aquarius has moved location on several occasions since its early days but one thing has remained the same – it’s still the place to go in the Bay Area for those unique, limited-edition prints. The Dead Kennedys met through an advert placed at the store and bands including Blondie, Talking Heads, the Ramones and Husker Du have all appeared here.
aquariusrecords.org

Five releases to look out for at RSD 2015 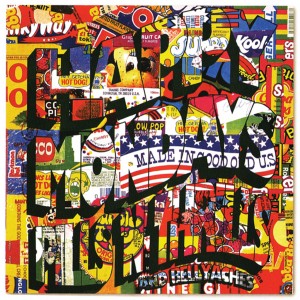 The Manchester band are back touring this year and are celebrating the 25th anniversary of this seminal album by releasing 1,000 copies of it on coloured vinyl. 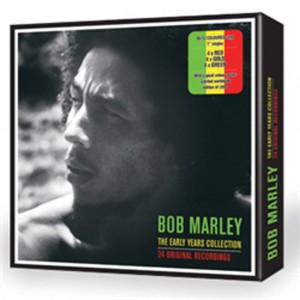 Only 2,000 copies of this collection are being released for RSD by record labels Delta And Proper Distribution. Inside are 12 seven inches – four are green vinyl, four are yellow and four are red.

Songs From The Laundry Room 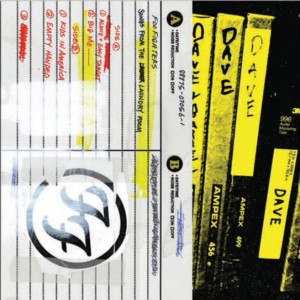 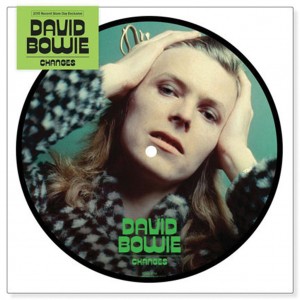 The boy from Brixton’s classic song was originally released in 1971, and is now re-released for the first time as a picture disc. There are 3,000 copies available. 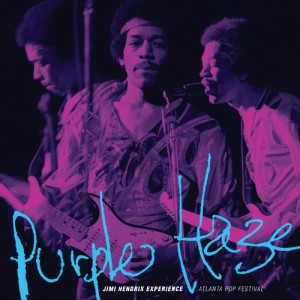 This seven inch purple vinyl features two tracks recorded in 1970 at the Atlanta Pop Festival, the largest audience of Jimi’s career. Only 1,000 copies have been pressed.

Notes from the edge
Advertisement