Behind the scenes with Ali Mostafa 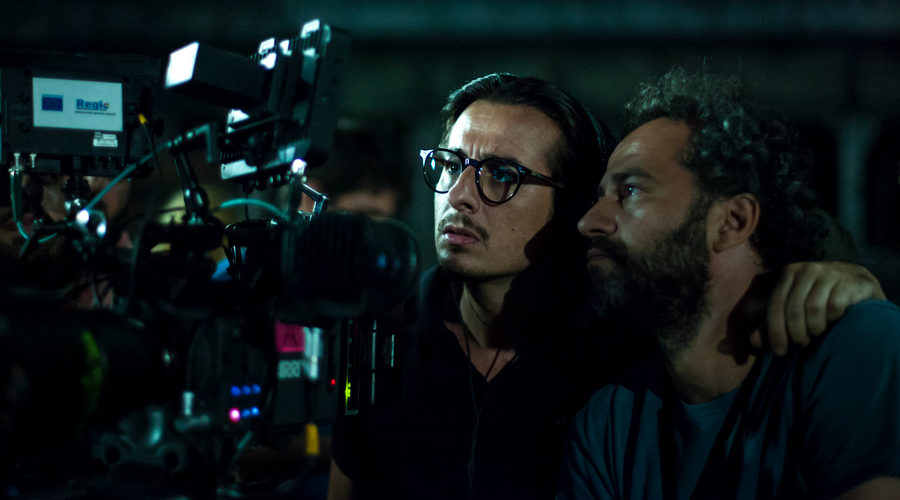 Why did this story resonate with you?

When I was approached to do this script, I had just done a comedy, and for me to do an action thriller was exciting as a filmmaker. One of my goals is to try and do as many genres as I can, just to learn as well as to enable versatility in my career. For the story, the whole aspect of trying to survive against this threat is a very drastic situation for anyone to be in. I found that quite interesting. The concept of what you would do to survive.

This is the first film you didn’t write. Was it hard coming to it as a script, without having your own stamp on the dialogue?

Not at all. In fact I actually preferred it. [Laughs.] It is quite liberating as a filmmaker. You get to try and put your own touch on someone else’s world and make it your own. So that was really exciting for me.

The film was originally written for an American audience. Tell us about how you adapted the script into a distinctly Arabic film?

When I read the original script it was set in the US and it felt like it was almost stereotypical for that type of a genre film. What we found very interesting was when we took the script and Arabised it. We sat down and reflected on what was actually happening in the region and tried to make it a lot more relatable to an Arab audience so they could understand the world, understand what the people were going through. So it went from something that may have been stereotypical in the western world to something being very original in the Arab world.

For people who haven’t seen the film, what can they expect?

I would tell them if they are not a fan of the action-gore-thriller genre, don’t watch it. [Laughs.] That would be the first thing. I’ve been in situations where people had no idea what they were going into, coming out from my last film that was a comedy, and they walked out a bit shell shocked and angry. If you are OK with a bit of blood then do watch the film, but if you are a bit faint-hearted do not. 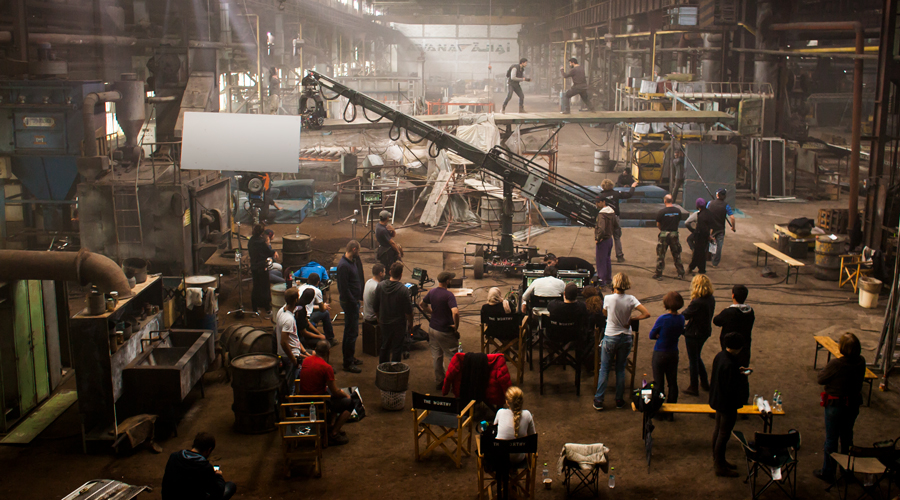 You’ve worked with some big Hollywood names on this feature, including Steven Schneider and Peter Safran. What did that teach you?

For me to be able to exchange ideas with Steven and Peter on The Worthy was a great learning curve and experience. I got to work with an amazing composer, Joseph Bishara. I used to use his music on the rough cuts, and he actually ended up becoming our composer so that was quite an experience in itself.

Without giving away any spoilers, are you open to doing a sequel?

I definitely would love to but it all depends on how well the film does. If we feel the film gains enough exposure then why not? I mean I definitely have ideas.

Is it true your dream gig is to direct a James Bond film?

Yeah! Those are the films that definitely inspired me. Obviously Star Wars would be stupid – I can’t even comprehend that far…[Laughs.] I’m half English, so I feel a synergy towards the brand, and I do love the idea that this classy guy loves to kick butt every now and again. There’s something about that I’m intrigued about.

The Worthy has been released on Video on Demand and is available to watch on Du, Etisalat, iTunes and Google Play.

The Gospel According to Manny

Is the NFL racist?